Professor Youssef Amin Emil (Joe) Ghabrial was born in Egypt and graduated from Cairo University.  He trained as an Orthopaedic Surgeon in England at Edinburgh, Leeds, Liverpool and London for 10 years.

Professor Ghabrial has always been devoted to undergraduate and postgraduate training especially as Conjoint Professor of Orthopaedic Surgery at the University of Newcastle and in his role as Director of Training of the Newcastle Training Branch.  He was closely involved in the development of training posts in rural areas.

Professor Ghabrial was a member of the Court of Examiners’ in Orthopaedics for the Royal Australasian College of Surgeons for eight years.  He is the Co-convenor of the Indonesian Program for Orthopaedic Outreach (a total of 42 trips to Indonesia since 2003). 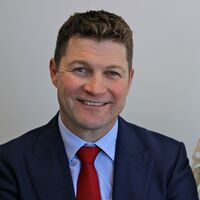 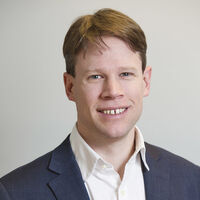 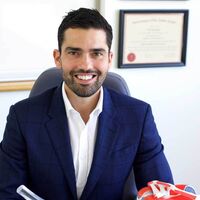 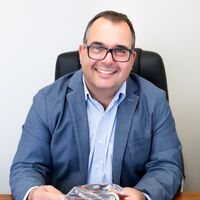 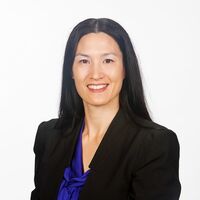 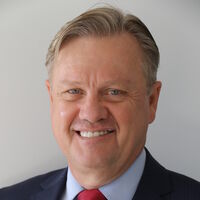 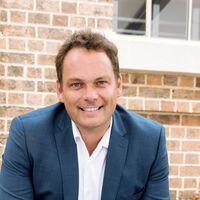 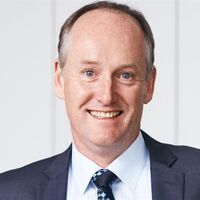 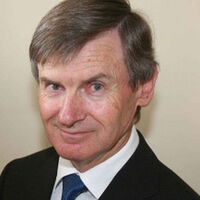 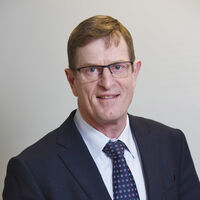 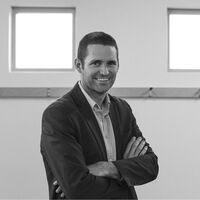 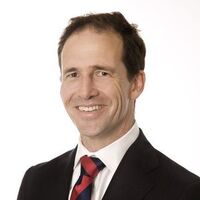 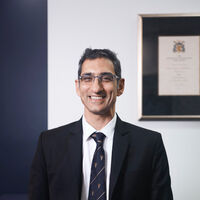 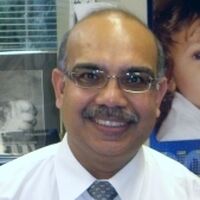 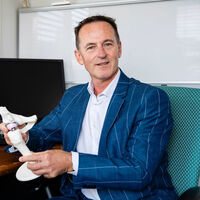